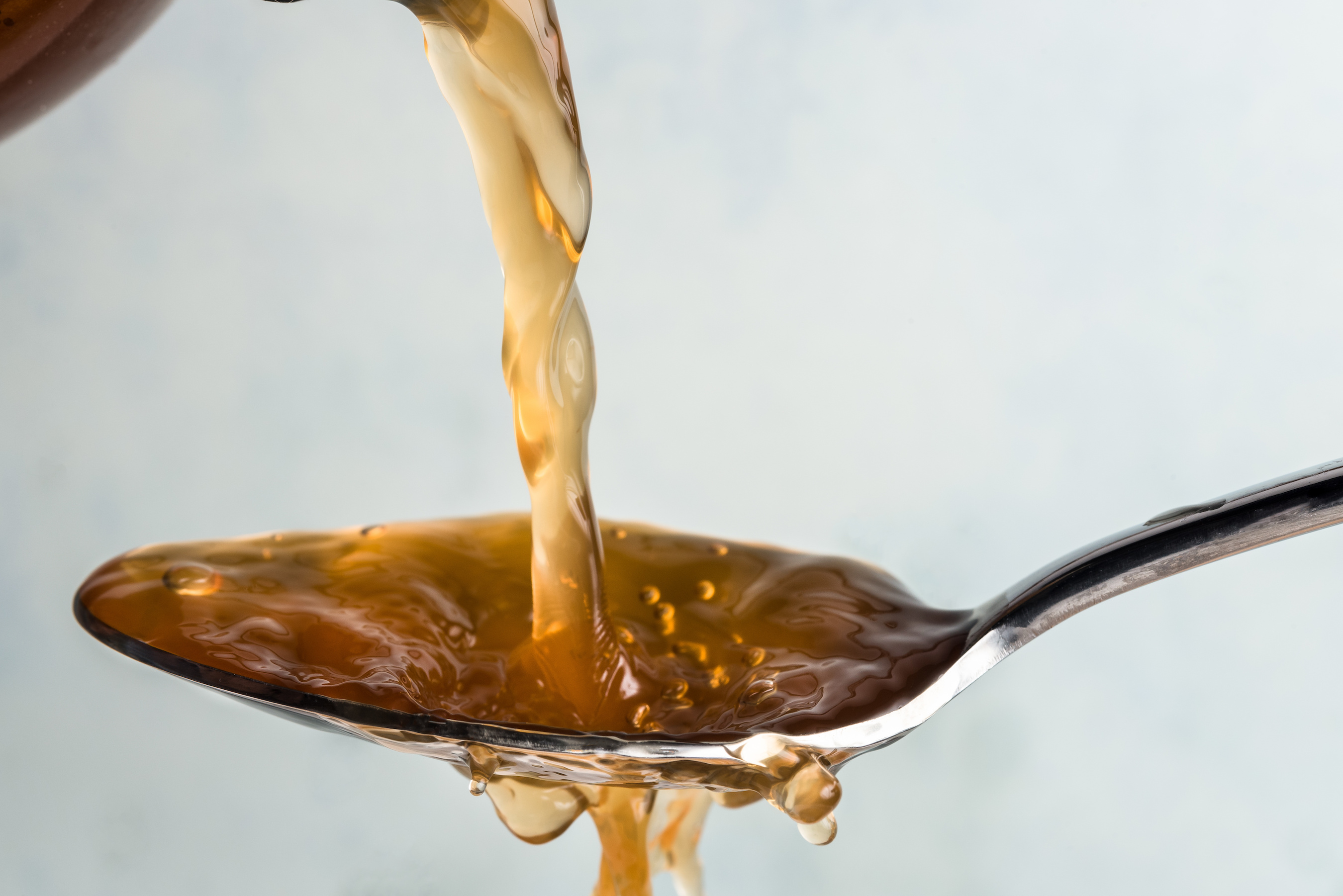 Did you know, in French, the word "vinegar"actually means "sour wine."

Apple cider vinegar only contains about three calories per tablespoon, which is very low so it’s very popular as a dressing base when you are watching your waistline! Nutritionally it’s not very strong in the fact that there are not many vitamins or minerals in it, but it does contain a small amount of potassium. Good quality apple cider vinegar also contains some amino acids and antioxidants.

Can Kill Many Types of Harmful Bacteria

Vinegar can help kill pathogens, including bacteria, which is why it has traditionally been used for cleaning and disinfecting, treating nail fungus, lice, warts and ear infections.

The primary substance in vinegar, acetic acid, can kill harmful bacteria (such as E. coli) or inhibit them from multiplying. It has a history of use as a disinfectant and natural preservative.

Recently the application of vinegar to date is in patients with type 2 diabetes. Type 2 diabetes is characterised by high blood sugar levels, either because of insulin resistance or an inability to produce insulin. However, high blood sugar can also be a problem in people who don't have diabetes. It is believed to be a significant cause of ageing and various chronic diseases.

Most people should benefit from keeping their blood sugar levels in the normal range. The most effective (and healthiest) way to do that is to avoid refined carbs, sugar and be more active. But apple cider vinegar may also have an effect.

Vinegar has been shown to have possible benefits for blood sugar and insulin levels on certain individuals. Several studies in humans show that vinegar may improve insulin function and lower blood sugar levels after meals, although some studies have produced inconclusive evidence to validate this.

For these reasons, vinegar may be useful for people with type 2 diabetes, pre-diabetes, or those who want to keep their blood sugar levels low for other purposes. However, if you're currently taking blood-sugar-lowering medications or any medication relating to diabetes type 1 or type 2, you should check with your doctor before increasing your intake of any vinegar.

Keep you feeling fuller for longer – helping you to lose weight.

If people take vinegar along with a high-carb based meal, they may get increased feelings of fullness and end up eating 200–275 fewer calories for the rest of the day. A study in 175 people with obesity showed that daily apple cider vinegar consumption led to reduced abdominal fat and weight loss..  It won't have much effect on a meal that is high protein and that other factors such as mindset may also have an impact on the feelings of fullness.

Overall, apple cider vinegar may help to promote satiety, the lowering of blood sugar and insulin levels, but it is not a conclusive outcome.

Including apple cider vinegar should not be seen as a miracle weight-loss solution - it's the entire diet/lifestyle change that counts, and you need to combine multiple effective methods to see long term sustainable results, such as healthier food choices and more regular physical activity.

Dosage and How to Use

The best way to incorporate apple cider vinegar into your diet is to use it in your cooking — for salad dressings, or dilute it in water and have it as a drink. Typical dosages range from 1–2 teaspoons (5–10ml) per day, mixed in a large glass of water - it should not be taken neat due to it's acidity.

It’s best to start with small doses and avoid taking large amounts because too much vinegar can cause harmful side effects and should not be taken in high doses by anyone who has Osteoporosis. Anyone suffering from reflux or gastric issues should avoid including vinegar in their daily diet.

If you have diabetes or any other condition that maybe affected by introducing vinegar into your daily diet you should speak to your medical practitioner/GP first.